Thanks in part to decades of bipartisan Congressional support, public broadcasting has largely achieved the Public Broadcasting Act of 1967's “universal service” mandate — to provide all Americans with free, over-the-air access to public broadcasting's programming and services. Today, more than 95 percent of the U.S. population is able to access public broadcasting's over-the-air signals. This reach could not have been achieved without a significant federal investment in rural communities throughout the country, as well as the efforts of the thousands of Americans employed by local public television and radio stations in those communities.

Below is a snapshot of the public broadcasting system in rural America, as well as an overview of how CPB policy has evolved over the years to support rural stations.

As stated above, CPB and the public broadcasting system have long recognized the special challenges that small public television and radio stations face in providing service to their communities, and in helping achieve the goal of universal service.

Direct station grants, or “Community Service Grants” (CSGs), are by far the largest station grants provided by CPB, representing nearly 70 percent of the annual appropriation. CSGs are used to augment the capability of public broadcasting stations supported by CPB to expand the quality and scope of their services to their communities. By statute, CSGs must be used “for purposes related primarily to the production or acquisition of programming.”[1]

For many years CPB's television CSG program has developed a variety of provisions that provide special assistance to small and rural stations. These include the Universal Service Support Grant, created in recognition of the challenges of stations serving small and rural populations. Additionally, Distance Service Grants go to grantees operating multiple digital repeater transmitters or translators, in recognition of the efficiency of multiple transmitter operations and the additional costs of serving multiple communities.

With regard to public radio stations, since 1998 CPB has provided incentives to encourage stations to extend public radio service to rural areas and to minority listeners, which has resulted in greatly expanded service to those audiences. When calculating a station's annual CSG, a multiplier is applied to a station that serves an area with 40 or fewer persons per square kilometer. CPB also has a Rural Support Grant through which rural grantees are eligible for additional financial support. Similarly, a public radio station that serves a primarily minority audience receives a multiplier in its CSG calculation. Many of the stations that serve minority audiences are, at the same time, serving rural areas, including a number of Alaska Native stations and those on the Navajo and Hopi reservations in the Southwest. 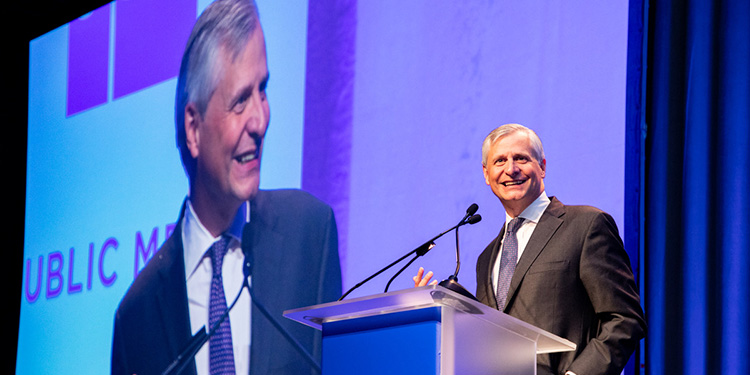 'Local Strong, Local Matters' at the heart of public media 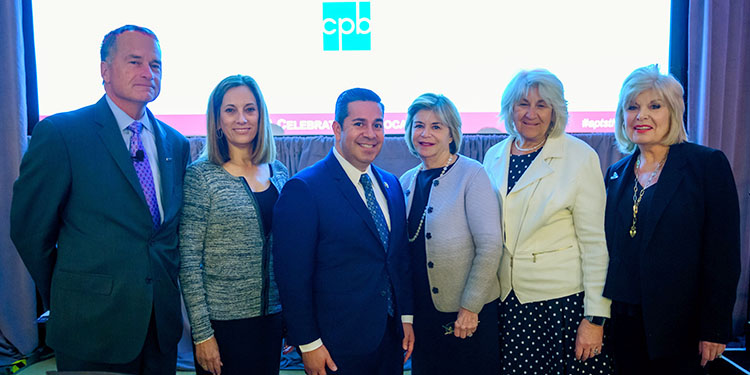 Long before opioid addiction was declared a national crisis, public media stations were raising awareness of the issue. 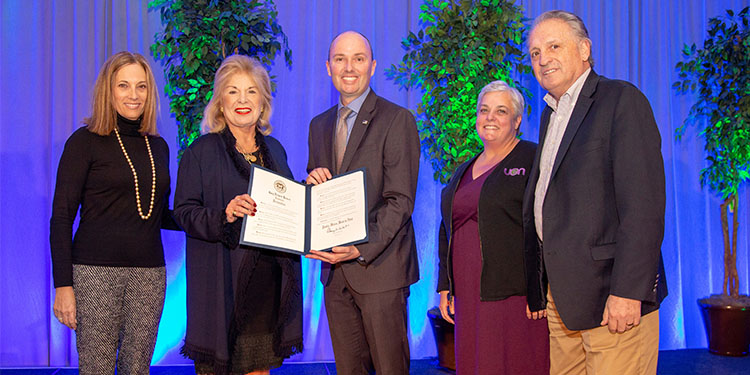 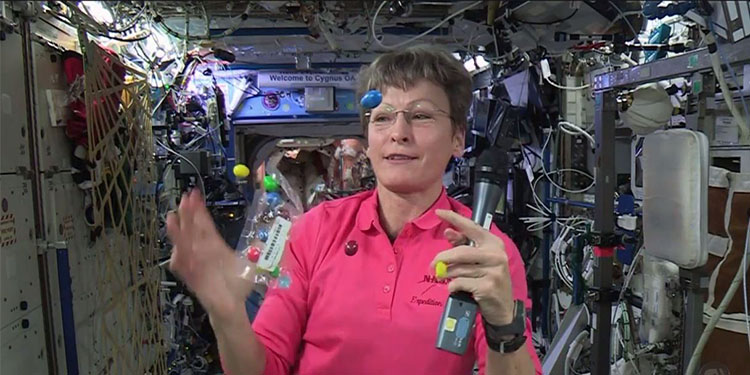 (NASA Astronaut Peggy Whitson demonstrates how M&M’s get lost in space during a NASA downlink with Iowa Public Television.)